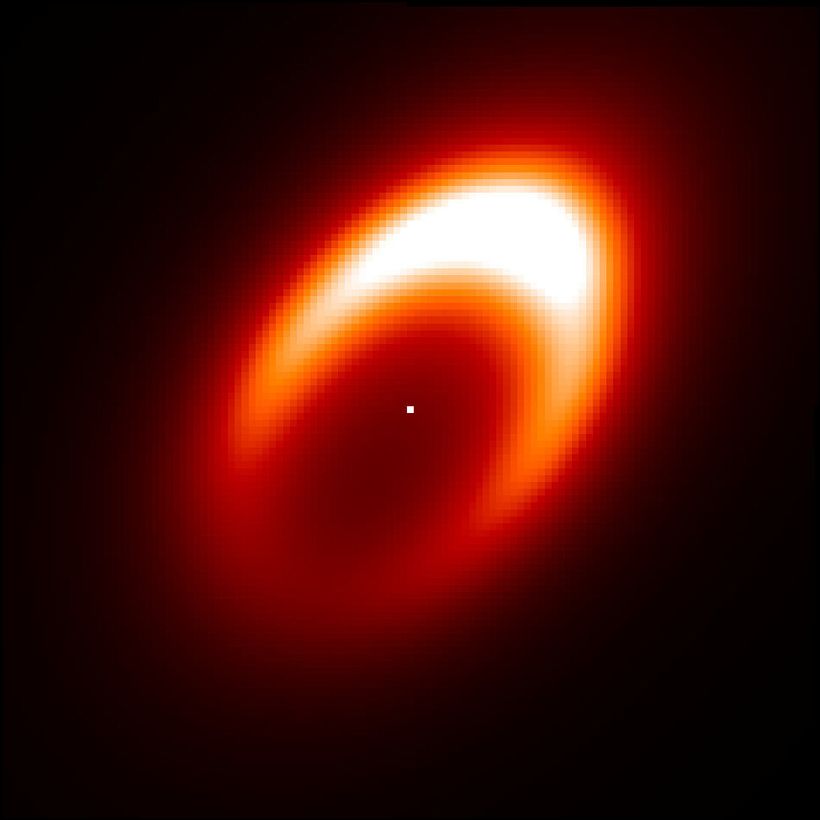 An international team of astronomers led by researchers from the Netherlands has discovered a whirlwind of dust and debris in orbit around a young star. It is possible that a planet is forming within the debris. The scientists made the discovery during the time that designers and developers of an astronomical instrument get as a reward for their work. They will soon publish their findings in the journal Astronomy & Astrophysics.
The exoplanet in the making orbits the star HD 163296 in a close orbit….