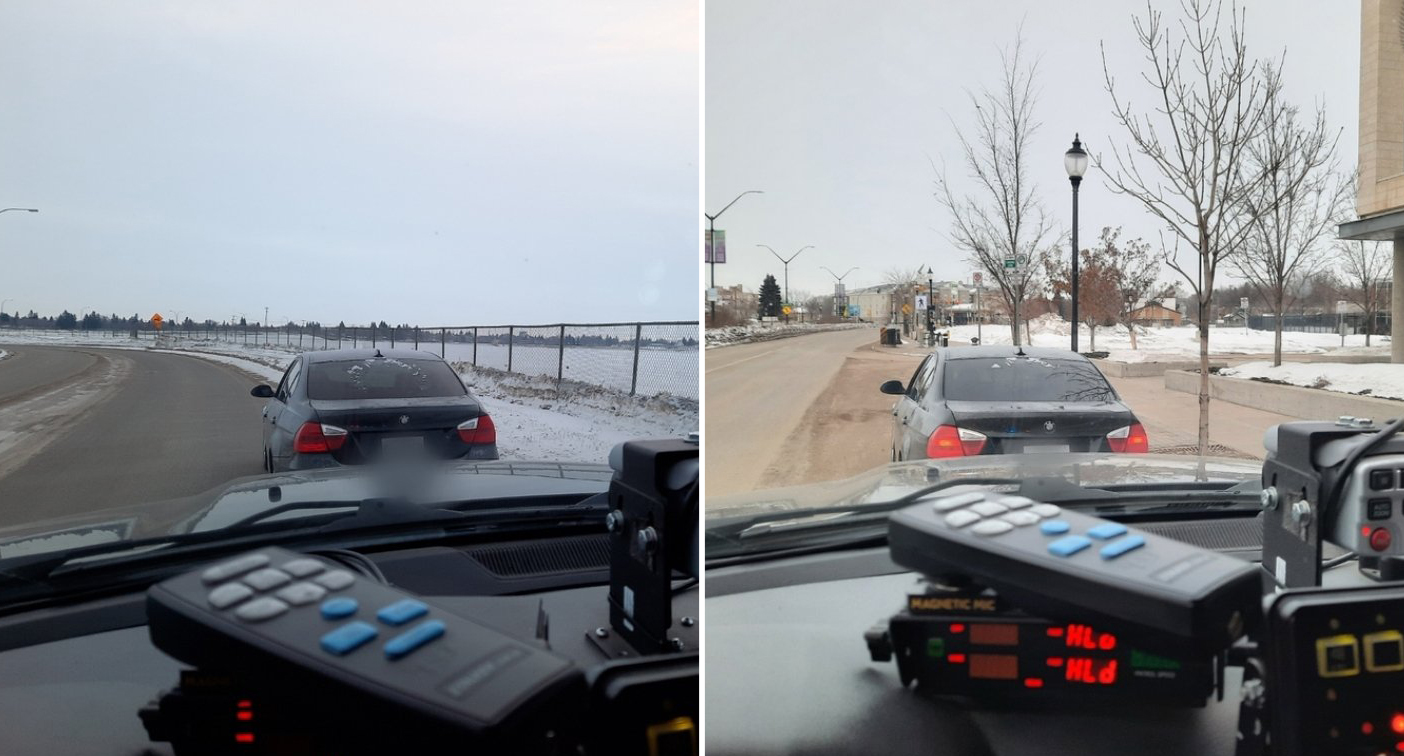 A BMW driver has copped a hefty fine after being stopped twice for two separate offences in the space of just 20 minutes.

The driver, who was pulled over in Saskatoon, Canada, going 108km/h in a 60km/h zone over the weekend and fined about A$790, according to Saskatoon Police Traffic Unit.

But the driver wasn’t done. 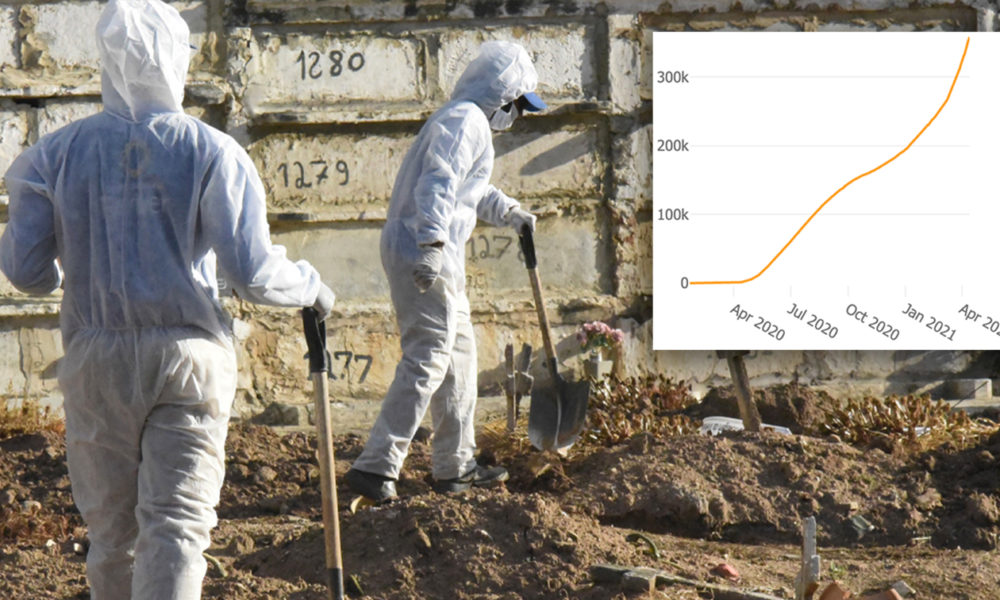 The country where deaths are outpacing births due to pandemic 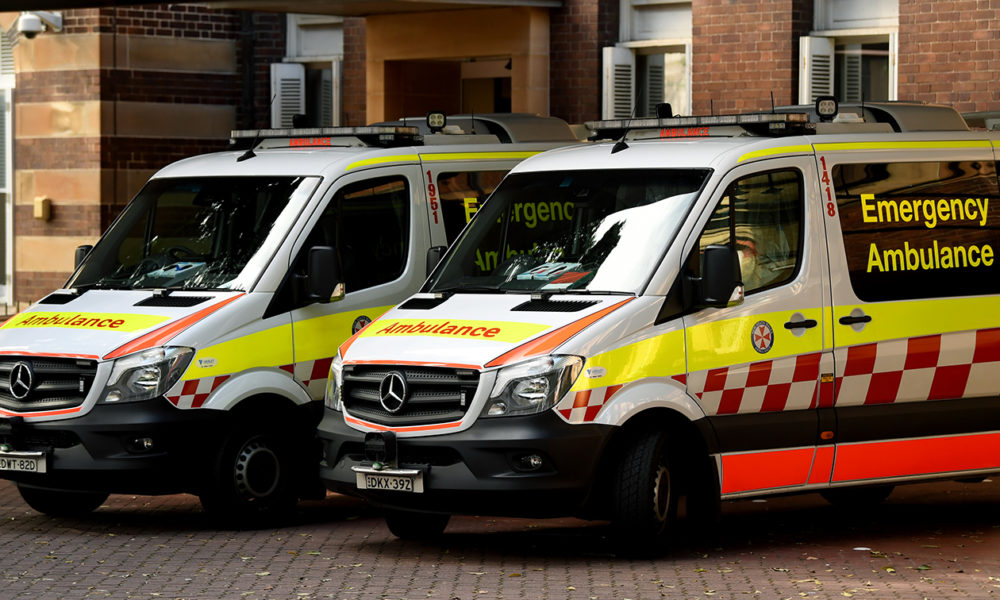 Paramedics treat toddlers after they ‘drank chemicals’ at daycare