Genetic sequencing of human remains dating back 45,000 years has revealed a previously unknown migration into Europe and showed intermixing with Neanderthals in that period was more common than previously thought.
The research is based on analysis of several ancient human remains — including a whole tooth and bone fragments — found in a cave in Bulgaria last year.
Genetic sequencing found the remains came from individuals who were more closely linked to present-day populations in East Asia and the…

Related Topics:AustraliaMacau Business
Up Next 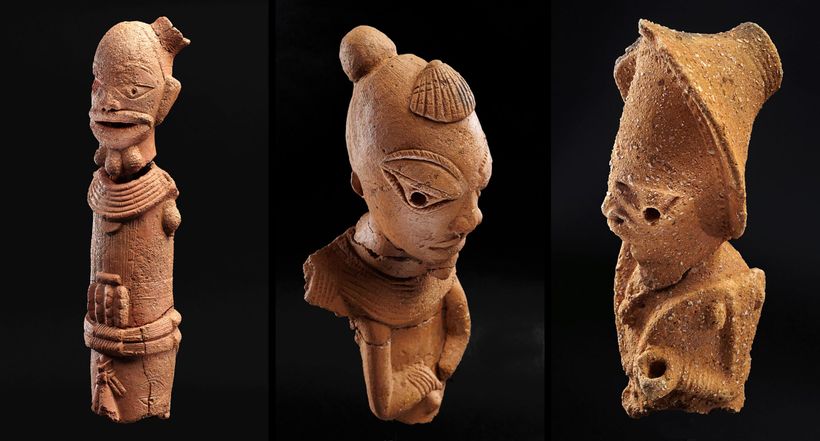 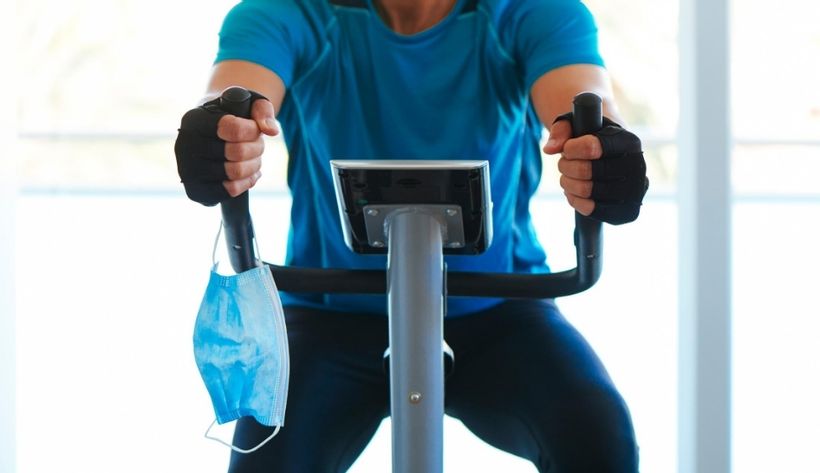