The WA horticulture industry has labelled the state government’s decision to block a flight of seasonal workers, to relieve an ongoing regional staff squeeze, as a “massive blow” for the sector.

The Chief Health Officer last night declined an application for a charter flight of 150 Ni-Vanuatu workers, which was slated to arrive in Perth on May 7, to enter the state. 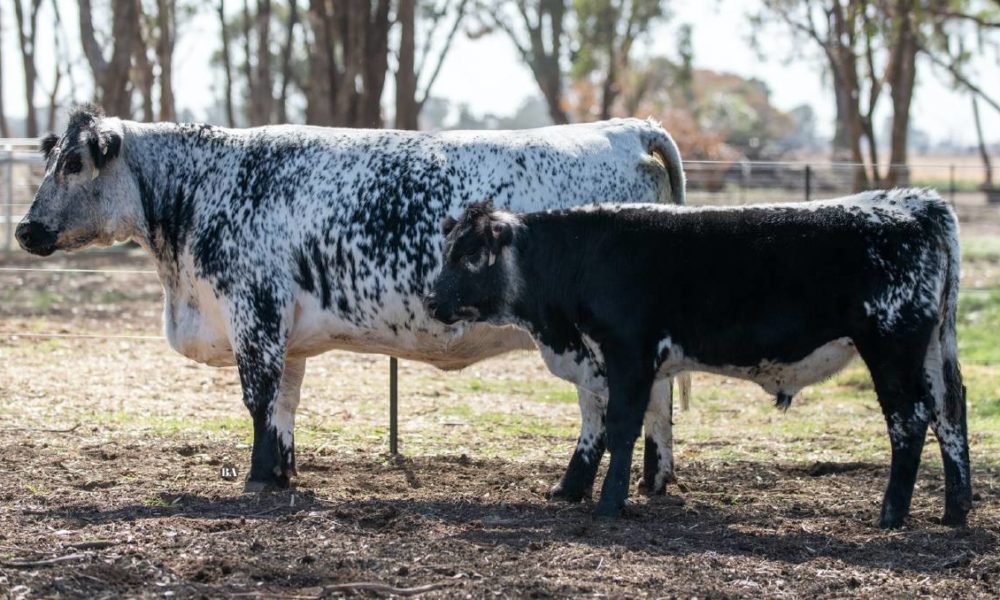