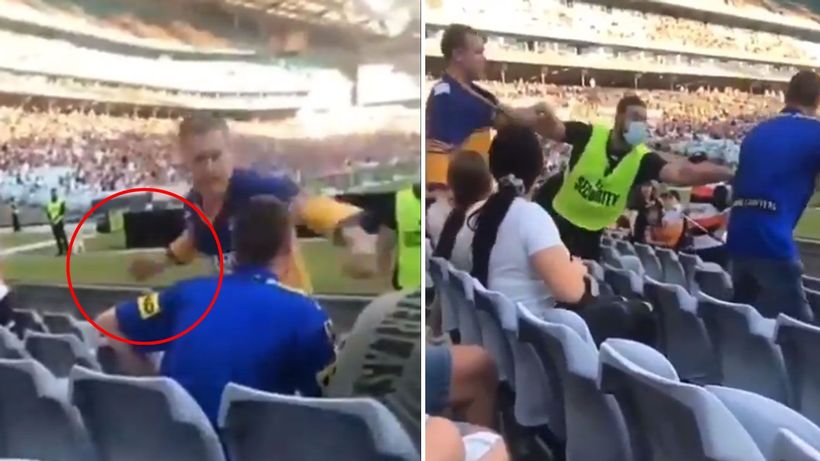 The NRL has banned the spectator involved in an altercation with another patron at Monday’s Wests Tigers v Parramatta Eels match at Stadium Australia for a minimum of two years.
Vision of a fight between several men surfaced on social media on Monday, showing one fan approaching a man sitting down before striking him in the face.
The two men then trade blows before another man jumps in and throws a punch.
Fight breaks out during Easter Monday clash (Twitter)
The fan in question also engaged in an… 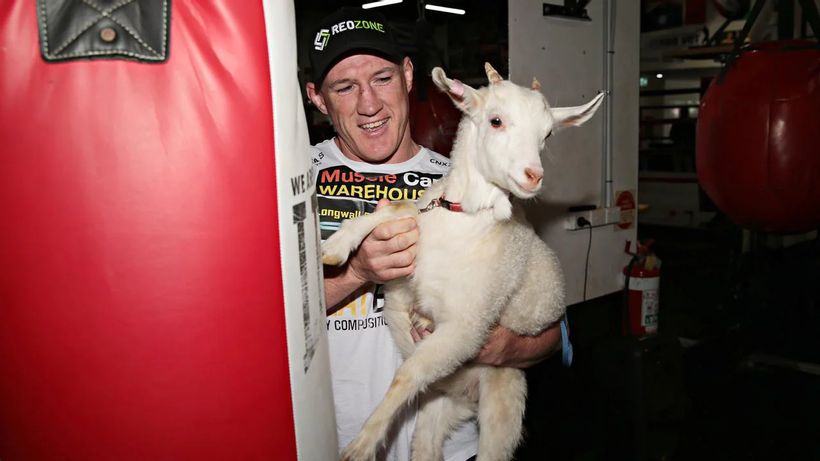 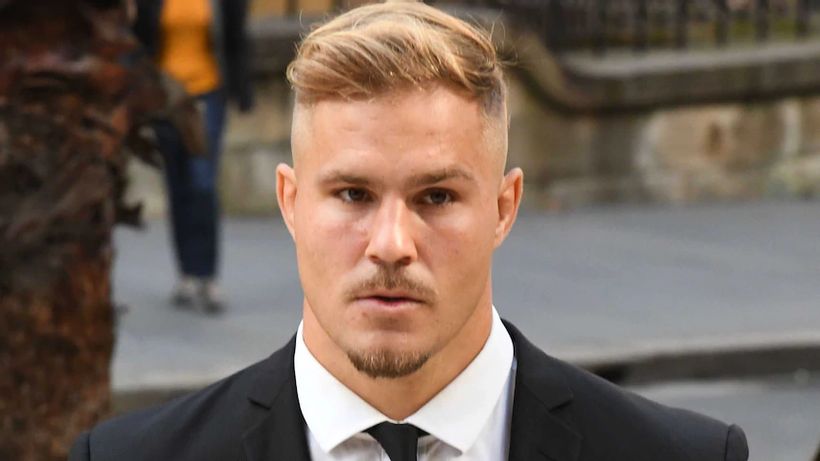