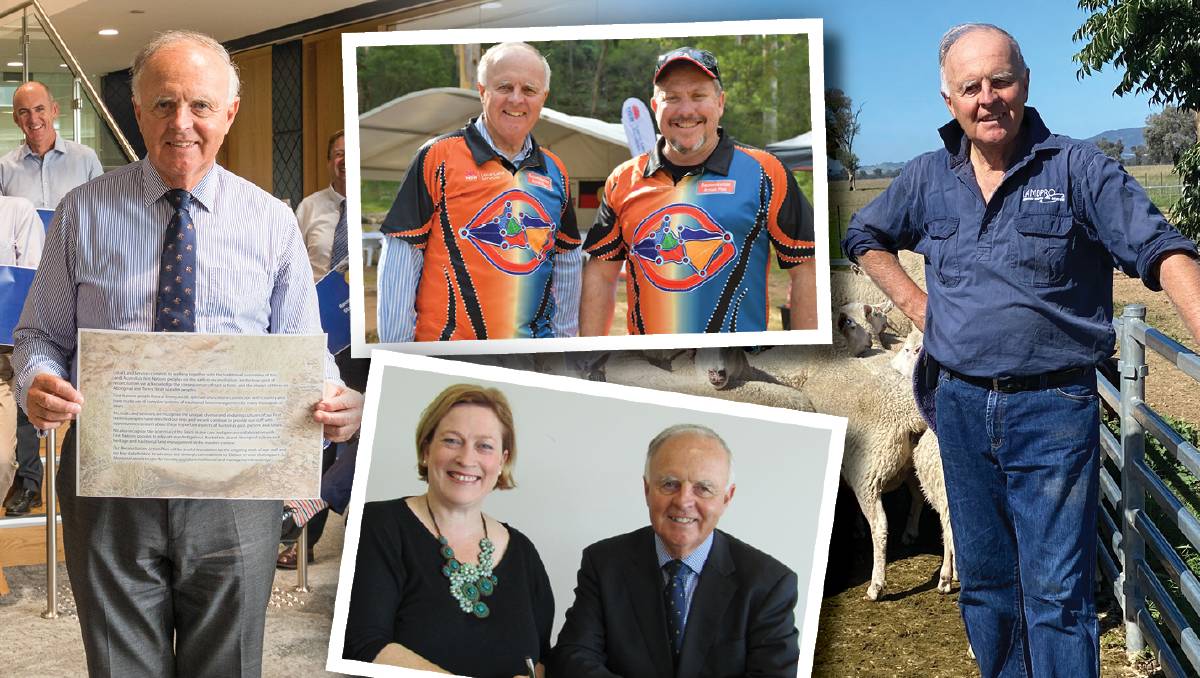 THE ABILITY to smooth the waters of one of the most controversial issues that came to boiling point in the early 2000s, Ovine Johne’s Disease (OJD), is an accolade Richard (Rick) Bull deflects modestly.

They may have been some of the hardest days in his career outside the rough and tumble of NSW politics where he spent more than 16 years as a Member of the Legislative Council for the National Party in and out of coalition government.

But the OJD policy review, then post review, were just two of many jobs Rick Bull performed during his consulting years post-parliament which included reviews of the Rural Lands Protection Board structure and rating system.

As chairman of Water for Rivers, a public company formed to fund infrastructure… 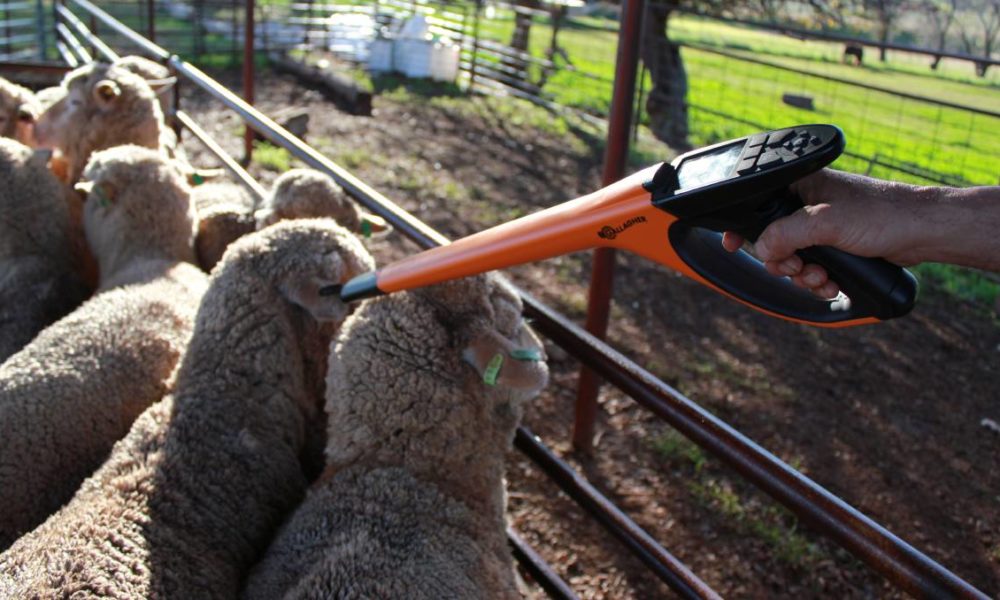