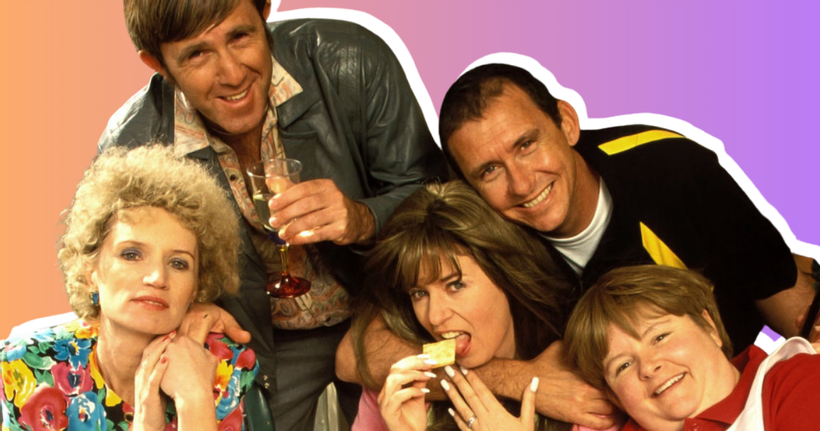 After the show, Turner continued working as a representative for the United Nations, where she travelled to refugee camps and supported charities in Africa.
In 2015 she returned to our screens for the Aussie sketch show Open Slather as well as 2018 TV series Rake, where she played Senator Penny Evans.
While her character on Rake was very different from Kath, Turner said there were times her old character would slip out on set.
“There were moments where I’d go, ‘Oh, my God!’ when I was filming,…